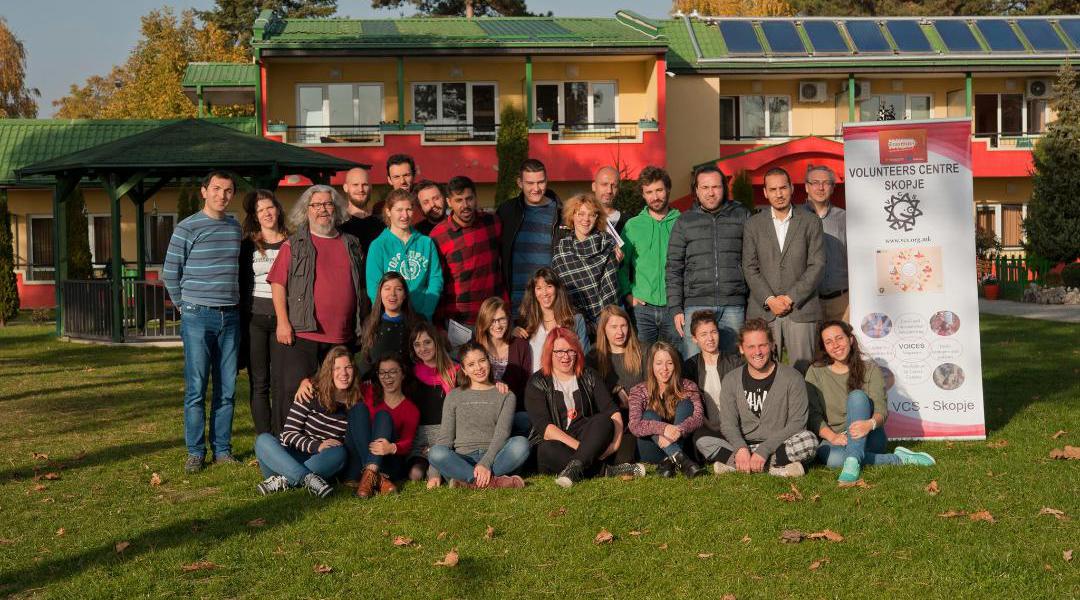 The training course “Media Literacy: A step to inclusive society” that was held in Struga, Macedonia from 30th October – 7thof November, was the perfect chance for 29 participants from eight different European countries to widen their knowledge about the media world and the cultural differences in Europe

The training course “Media Literacy: A step to inclusive society” that was held in Struga, Macedonia from 30th October – 7thof November, was the perfect chance for 29 participants from eight different European countries to widen their knowledge about the media world and the cultural differences in Europe. The participants were from Macedonia, Denmark, Bulgaria, Greece, Latvia, Italy, Spain and Slovakia, all coming from different backgrounds. The group included many people who work or have previously worked in the field of media, social workers, people who had knowledge of the migrant crisis or worked with them, and some of them were introduced to these topics for the very first time. This however was not a problem at all, mostly because the group since the very beginning showed eagerness, a will to learn and great teamwork. The spirit of the group remained on a high level for the whole week they were there, and this led to a successful training course.

This project that was the result of a successful partnership between “Volunteer Centre Skopje”, from Macedonia and the Danish “European community Media Centre Aarhus”, had two parts. Previously a conference was held in Aarhus, Denmark (5-9 October).

The training course was informative and playful. Through interactive activities and critical debates, the participants learned and sheared their knowledge on the topic. They shared experiences from their environment and how the media treats the migrant issue. For a better and more detailed approach the course also had two guest speakers that broadened the topic of media literacy and also the migrant crisis form Macedonian point of view as one of the countries that faces both media illiteracy and a recent serious migrant crisis. The first guest speaker was Jashar Polozhani, from “Mother Theresa” located in Struga, an NGO that worked with migrants during the biggest refugee crises in Europe from from 2014 -2016. Mr. Polozhani talked about the huge issue of the most recent migrant crises and how Macedonia dealt with it. The second guest speaker was Aleksandra Temenugova, from the Macedonian institute for Media. Her part was educating the participants in media literacy, talking about fake news and stereotypes in the media.

Apart from this, everybody learned something more about the Erasmus+ program, the mobility of youth workers and the impact it has on the world. A representative of VCS, Gjoko Vukanovski, helped the participants in creating their own ideas which they can further implement in the society.

The participants that didn’t have a previous connection anyhow with media got the chance to learn throughout this course, and the others just widened their knowledge and skills. The training course apart from the educational part, was very fun. By organizing the intercultural nights, eight different cultures learned that although we have different backgrounds there’s something that connects us all, and that is friendship. After this training course the participants left Struga with news skills and knowledge but also with lifelong friendships. The positive outcome was just an encouragement for both the organizations and the participants to continue working on these topics and also to bring changes in their local communities. 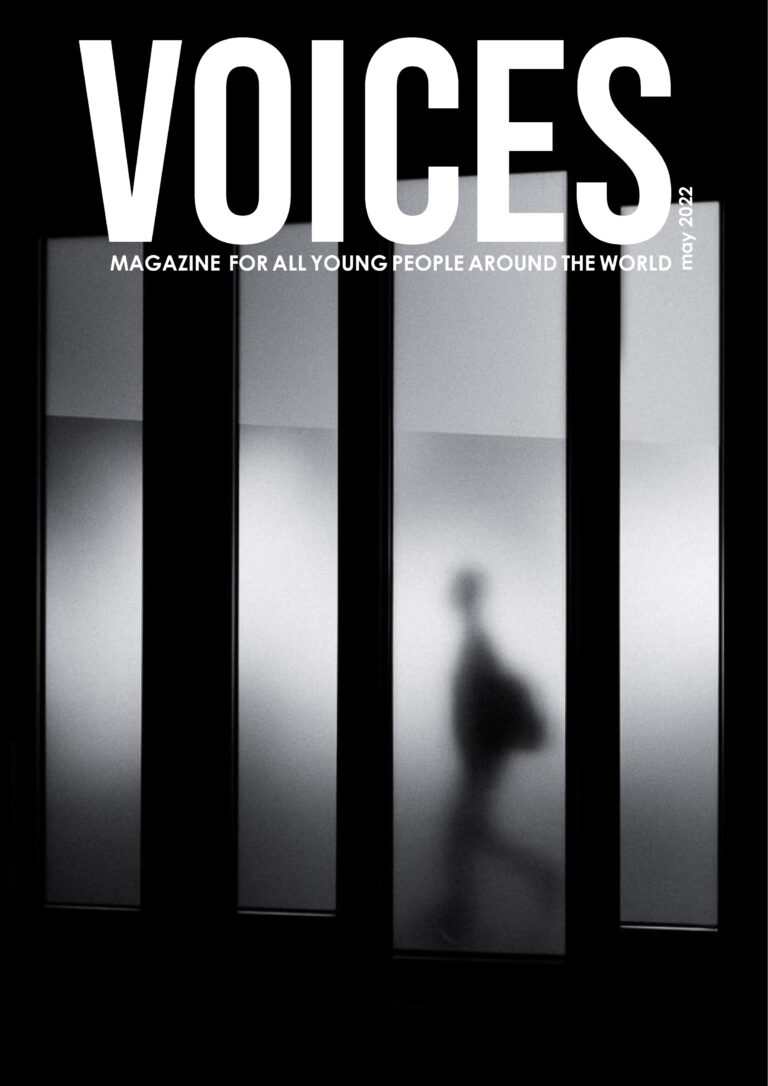 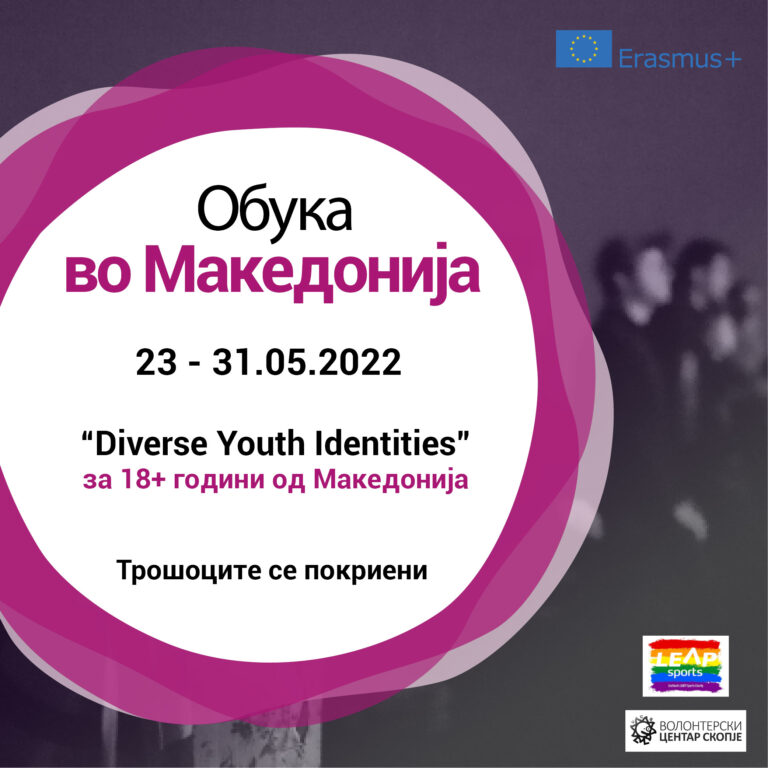 Volunteers Centre Skopje is looking for 5 participants (18+ years old) from Macedonia who want to participate in the training...