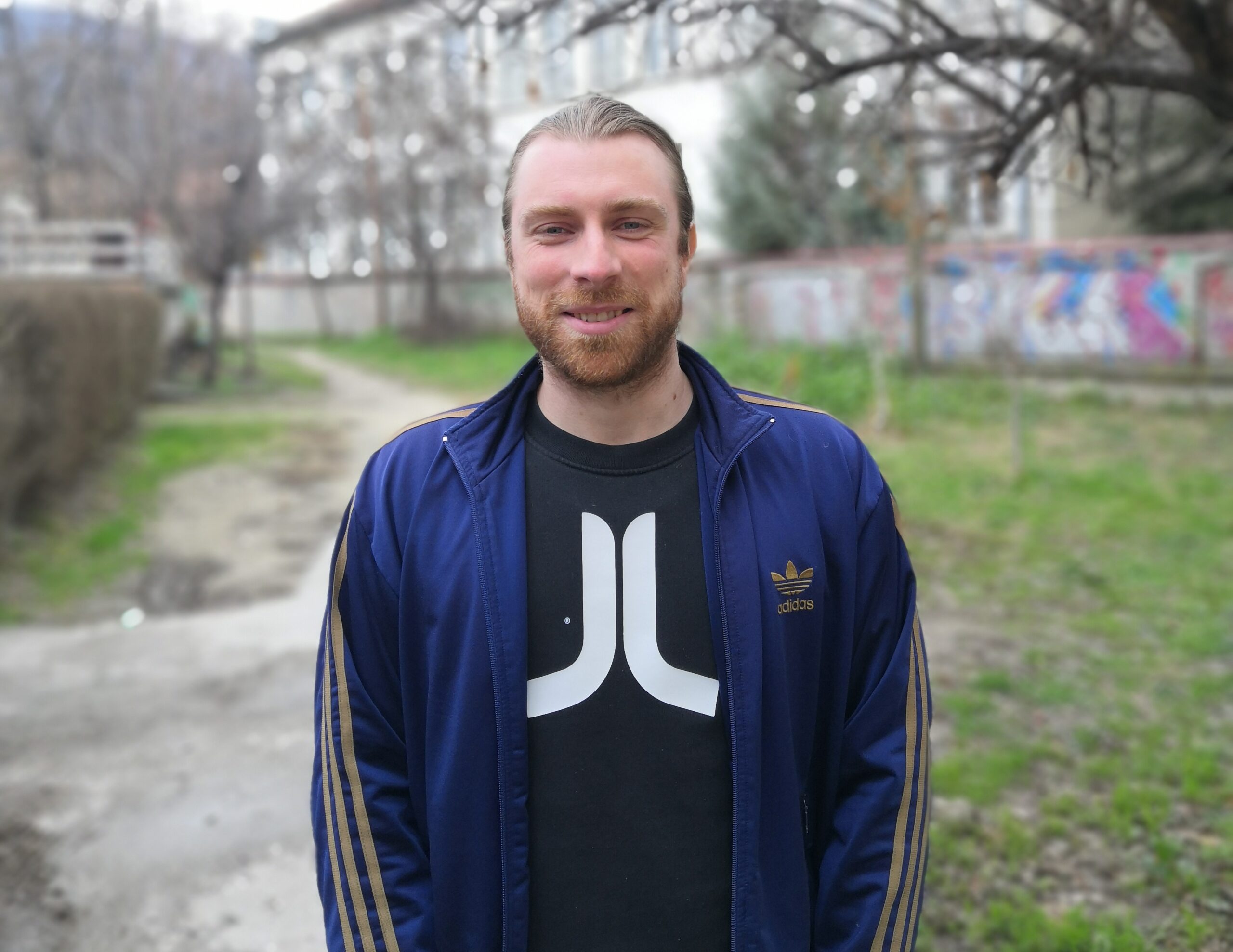 Servus guys, this is Chris from Germany. I was born in Rudolstadt, a small city in the state of Thuringia, the “green heart of Germany”. 21 years later and approximately 40 kilometres further I started studying Business Administration and Economics in the beautiful city of Jena. Eventually, since the end of the year 2018 I could call myself Master of Science.. but to be honest, at this time I felt more like “Master of Big Question Marks”, because I still haven’t had a single clue what I actually want to do. I only knew that it has to be something “good”, something useful, something I can identify myself with.. and I also knew that I was not ready to join the rat race, at least not yet.

During my studies, I went to Estonia for an exchange year. I was already 25 when I flew there and you have to know that it was the first time I’ve seen a plane from the inside. Today I would say that this year became life-changing for me. Someone who grew up in a small town without any serious intentions of leaving it behind finally got a taste of what life actually has to offer. And I can tell you that was not just the taste of a good Burek. To me, it felt like eating from the forbidden fruit in the Garden of Eden. From this point, I knew I want to have “this” again..

I think those two little stories gave you a rough idea of how I ended up here – in Skopje, volunteering with VCS, writing for Voices – during these chaotic times on Mother Earth. I know I am in search of something I haven’t identified yet, maybe even something I’m never gonna find, but I definitely know that this journey will bring me closer to it.

I am curious what this year is going to give me, and what I can give in return. I hope to learn and find out many new things, having a lot of new experiences, and eventually getting to know myself a bit better.