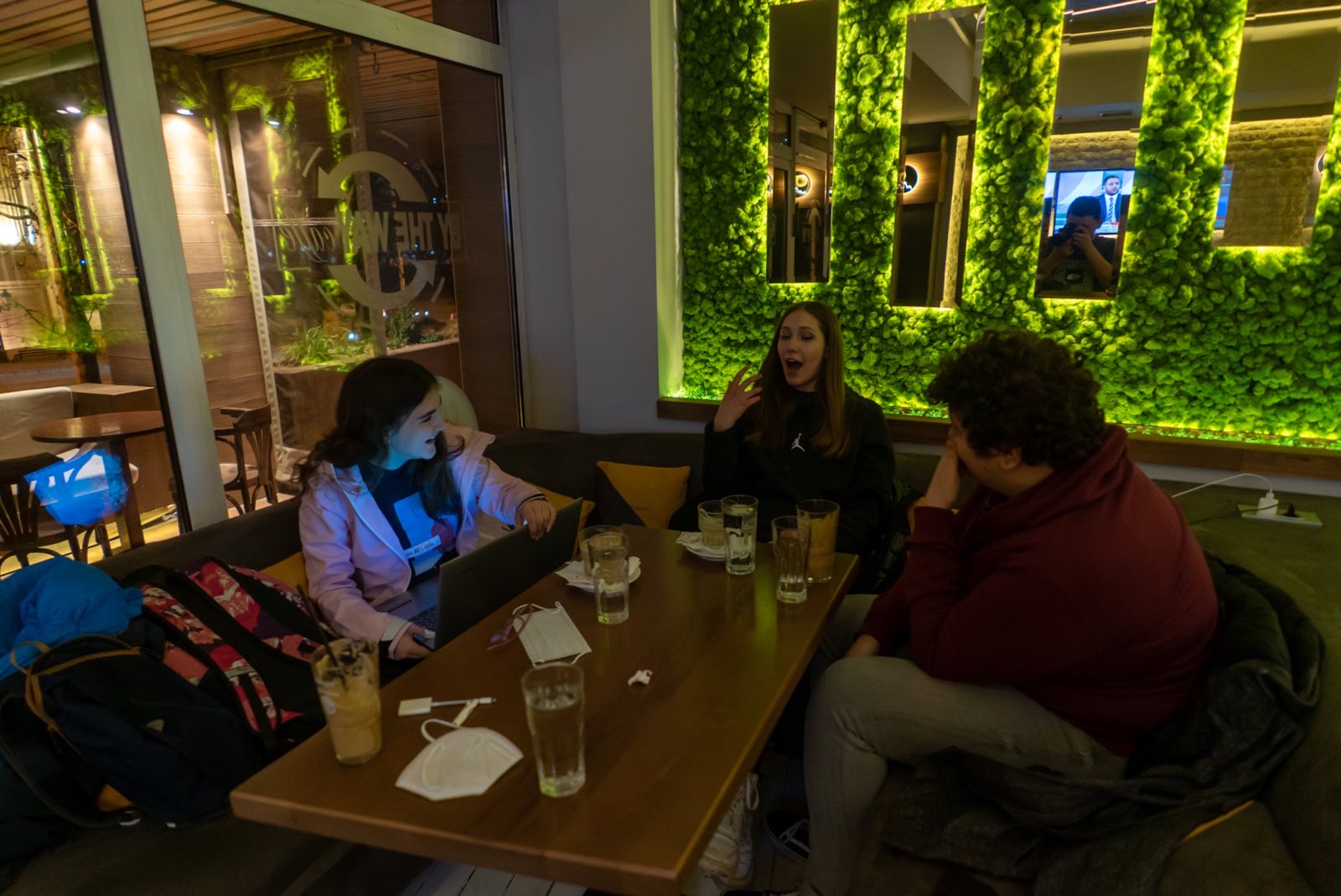 One year after the start of the activities within the project: “European Youth at the frontlines of active citizenship: A Roadmap towards a collective South-North-East-West Momentum”, organized by the Volunteer Center Skopje, and supported by the European Commission through the programs ” Erasmus + “and” European Youth Together “, Jana Oltovska from Skopje tells how and whether she changed society for the better.

-The purpose of my project was to find a simple way to help people (mostly kids) understand autism and show them a way to communicate and find ways to play with each other.

–They changed a little because of the pandemic but it all worked out in the end even though it wasn’t how I first planned it.

What was the “feedback” of the participants?

–I would say amazing. It was nice to see many people my age be interested in this project and the idea of it, to try and be included in such project.

– I hope that it will change something’s even if it’s a small change, sometimes even the small changes we make throughout the years can make a big difference in a small society such as ours.

–There are less open minded people who are open to welcome someone a little bit different from them self. They separate us and there aren’t many events or gatherings were we can socialize with people with an autistic spectrum.

–After the manual is printed and in use the only thing left to do is to try and not let the spark in the younger generation die. I would continue to preach the importance of including people with autistic spectrums in our day to day life as much as we can. 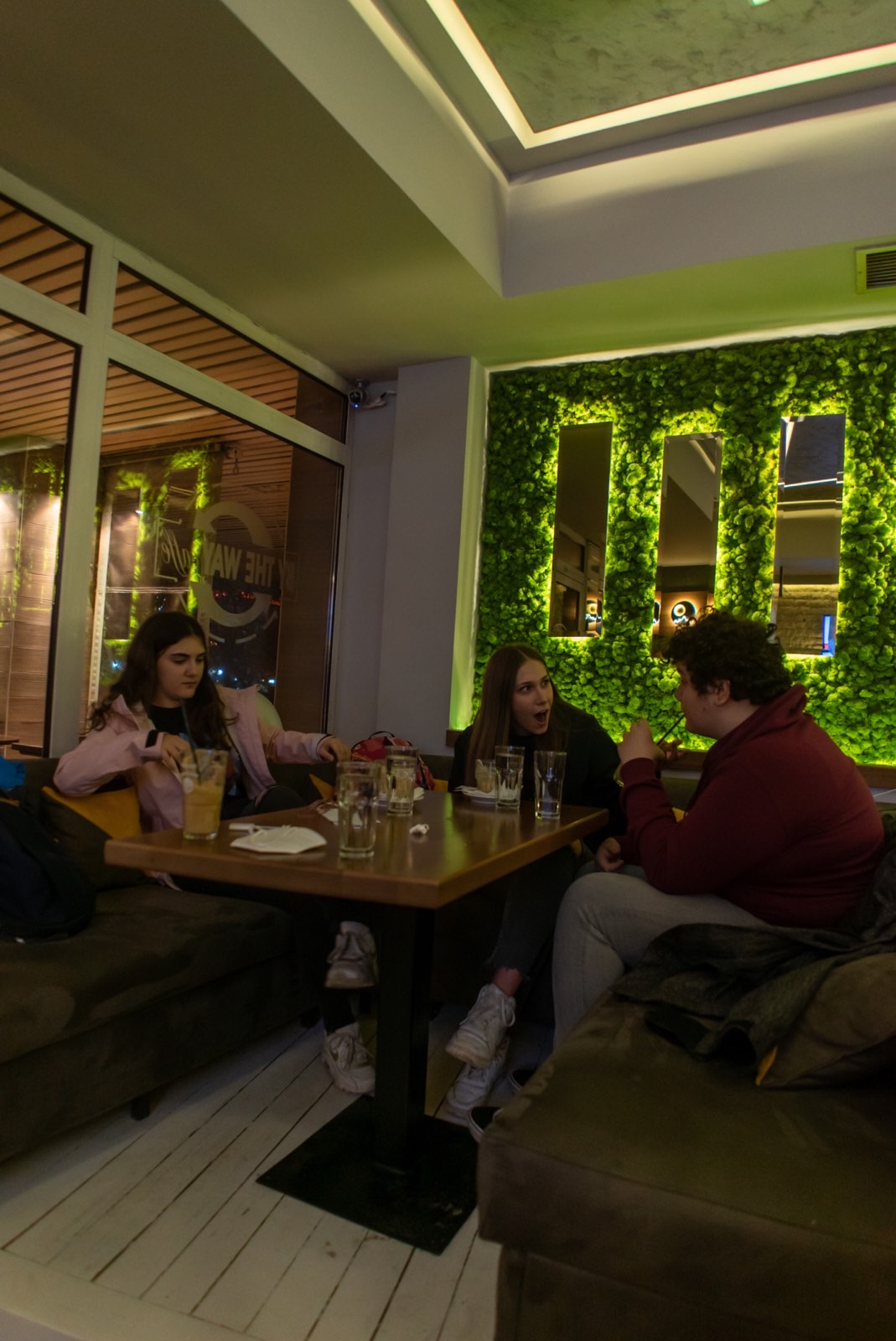 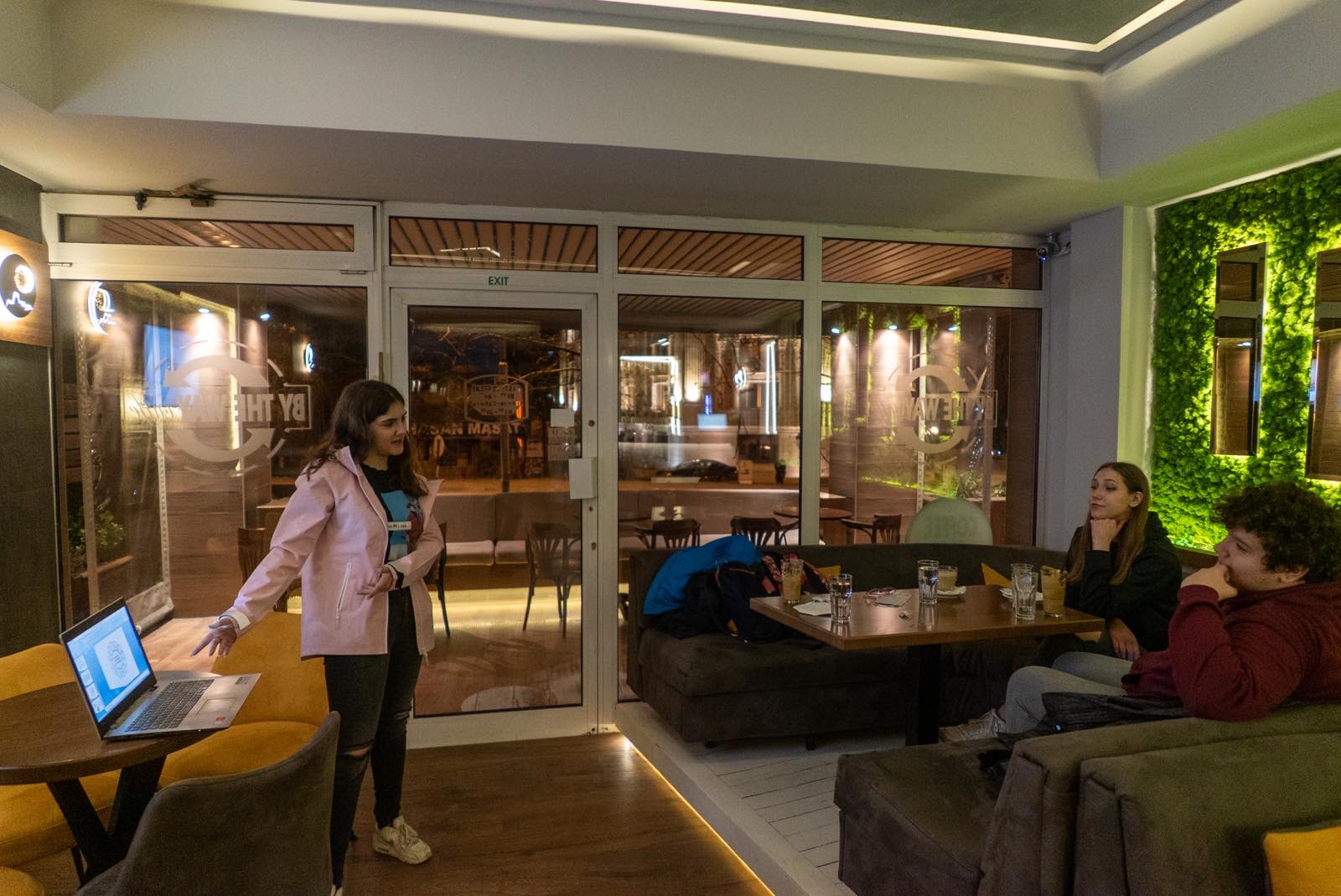