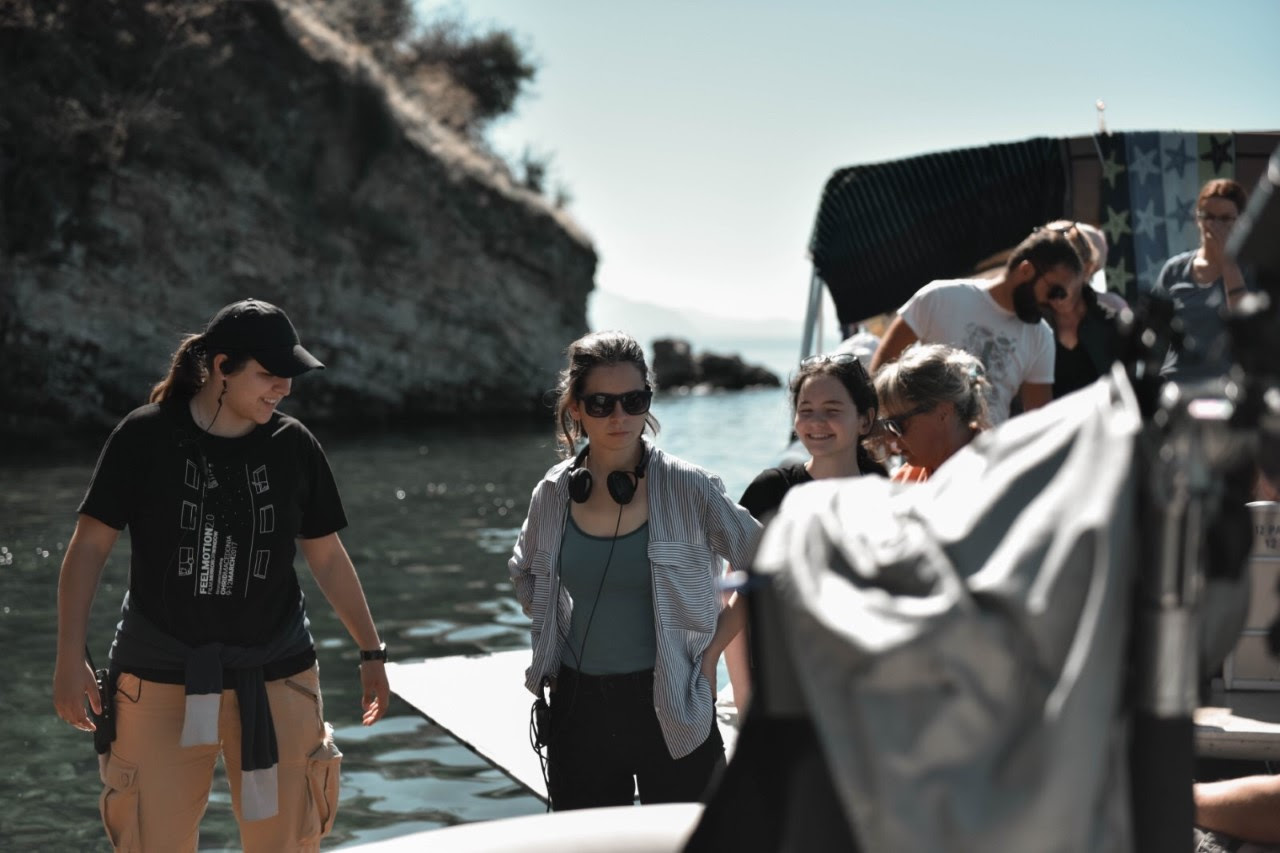 One year after the start of the activities within the project: “European Youth at the frontlines of active citizenship: A Roadmap towards a collective South-North-East-West Momentum”, organized by the Volunteers Centre Skopje, and supported by the European Commission through the programs “Erasmus +” and “European Youth Together”, Sara Jazadziska from Skopje tells how and whether she changed society for the better.

– My project was shooting a short documentary about the cultural heritage of Ohrid. My goal was to try and spread the message, and to educate as many people as I can about the history and the beauty of Ohrid, and also the danger of losing the UNESCO world heritage status.

– For this project I was in constant contact with my mentor and our group, and the activities we did were somewhat planned, but because of the situation with the pandemic we had to have some changes.

What was the feedback of the participants?

– You always want your message to be heard, understood and hopefully applied. I hope that my project has done some change, but some messages should be heard from people in higher positions who can make a difference.

– Lack of incentive and encouragement to care and preserve the environment from the local and central government, especially towards the younger generations, as well as the older generations, which seem to act passively, even detrimental at times, due to past experiences teaching them that one individual’s effort is meaningless compared to the negligence from the others.

– At the moment I have no ideas for a new project, but the initiative is there to continue with the activities and volunteering even after this. From the organization to all the people I met and things I learned, it was a great experience.

See the documentary made by Sara: 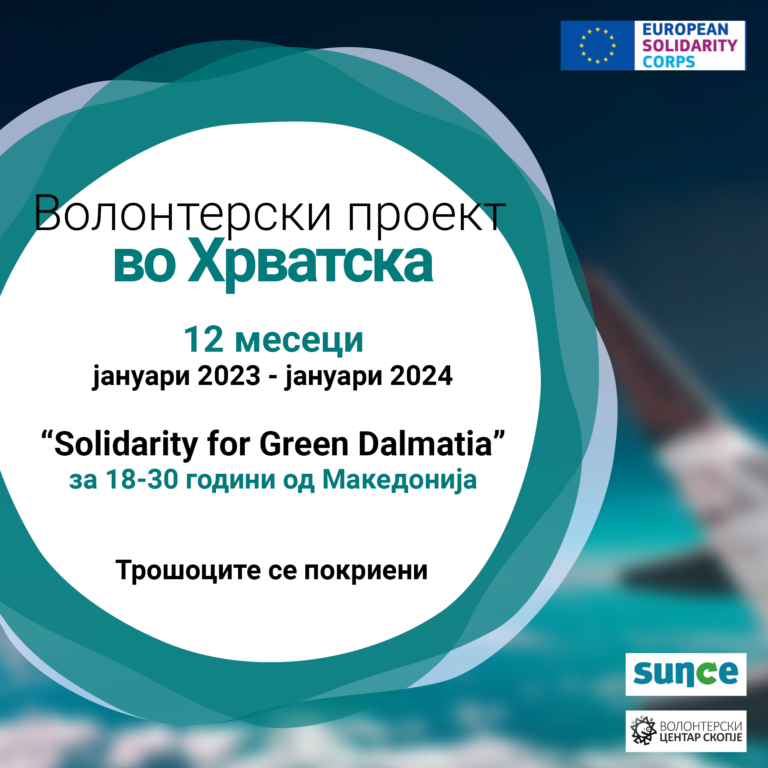