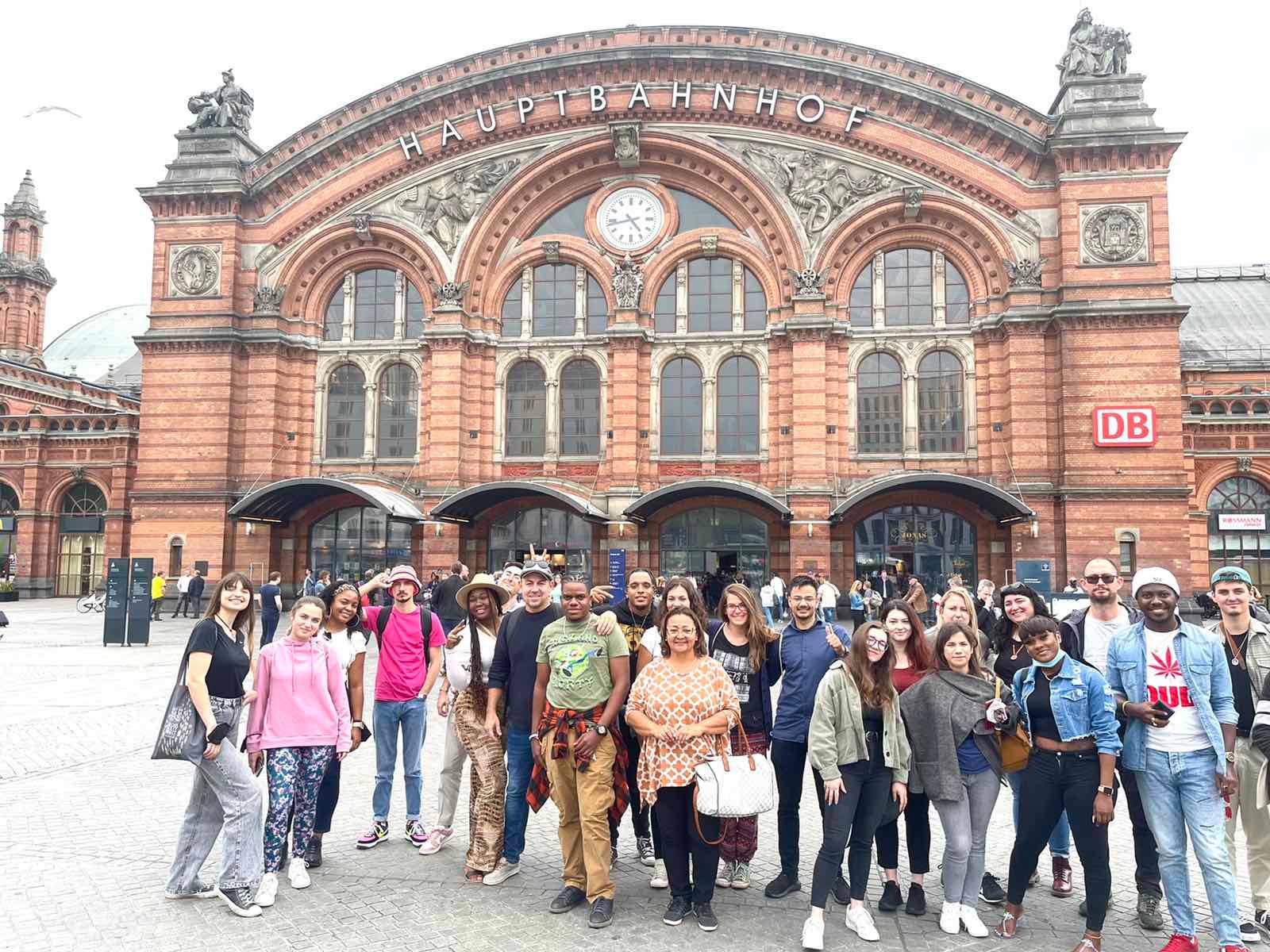 Volunteers Centre Skopje took part in the PBA “Bringing Europe Closer Together” which was happening in the period from 16th to 24th of may in a town close to the city of Bremen, Osterholz-Scharmbeck Germany. The main aim of the topic is learning how to write a project, and also making new partnerships for further projects with the other 11 organizations that are taking part in the project. 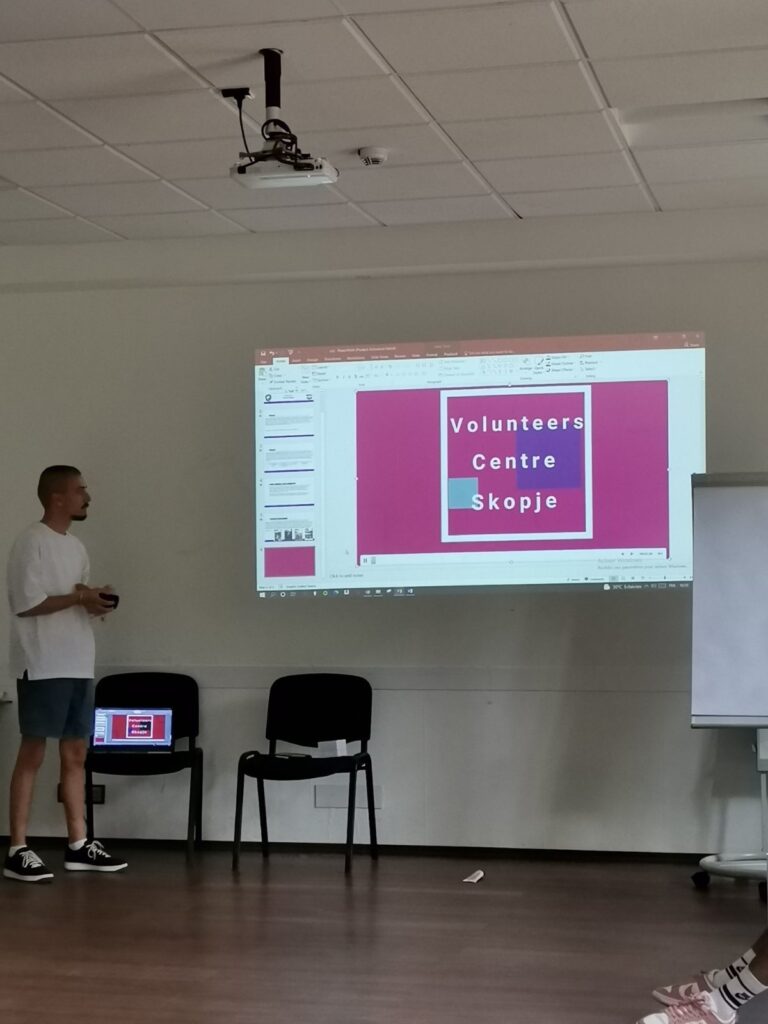 Besides the main topic of the project, everyone had the chance to meet and to explore other countries and cultures which some of them were coming from overseas European territories. Each participant had the chance to spot the differences and the similarities between our cultures. The project started with the various opportunities of how to learn the names of the participants through playing various games, got to know our hosts, the rules were explained to us as well and we could even invent our own. Activities such as good team building and presenting the NGO’s that are taking part in the projects were the following day. The next few days, we were divided into several groups in which we had the chance to start writing our next possible projects to reach the main purpose of the PBA. We can say that we reached and accomplished all of the before planned goals in that period of time.
Besides the working hours which we spent writing and developing projects, we had a chance as well to see some beautiful breathtaking places in the city of Bremen, which is the nearest city from Osterholz. The trip to Bremen was nice, where we had a chance to explore a little bit more about the German culture and see a lot of people, which was something unfamiliar for us, the participants on the project, because our venue was disconnected from the world in the most beautiful fields of the town Osterholz-Scharmbeck. We were gathered in the most beautiful house in the world, for which the host says that once you go there, KulturHaus becomes your house as well. So stay with us for any further projects and maybe you will have the next chance to have some experience same as this one.
David Stoilkovski 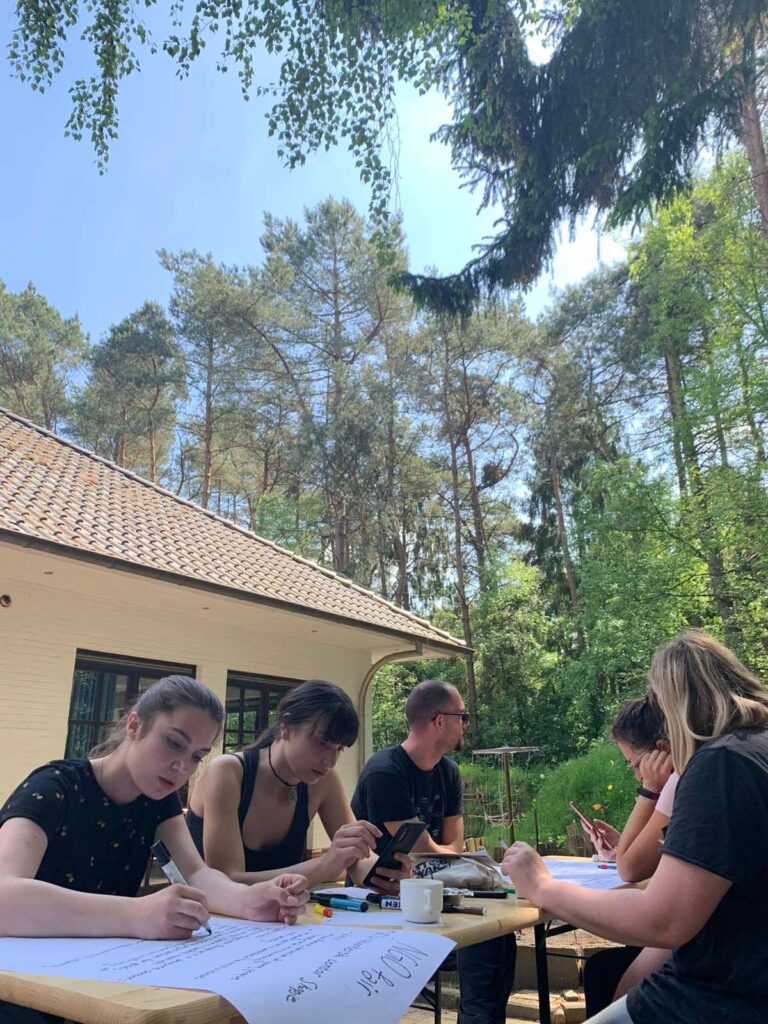 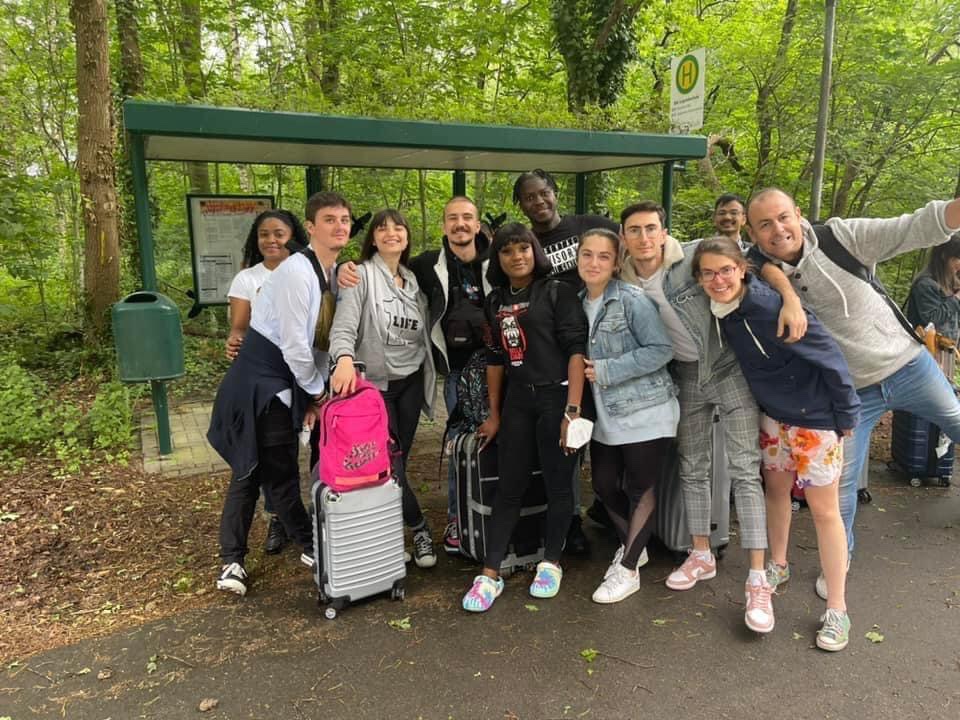 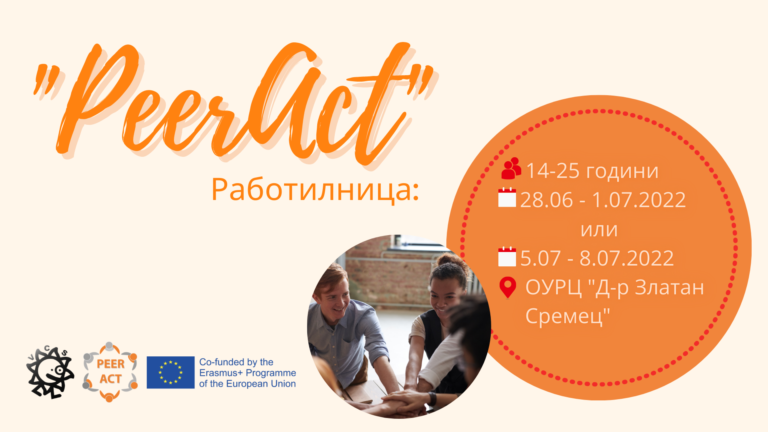 Sign up for “PeerAct” workshop today and make friends, while learning something new! For whom? Everyone interested in the topic....