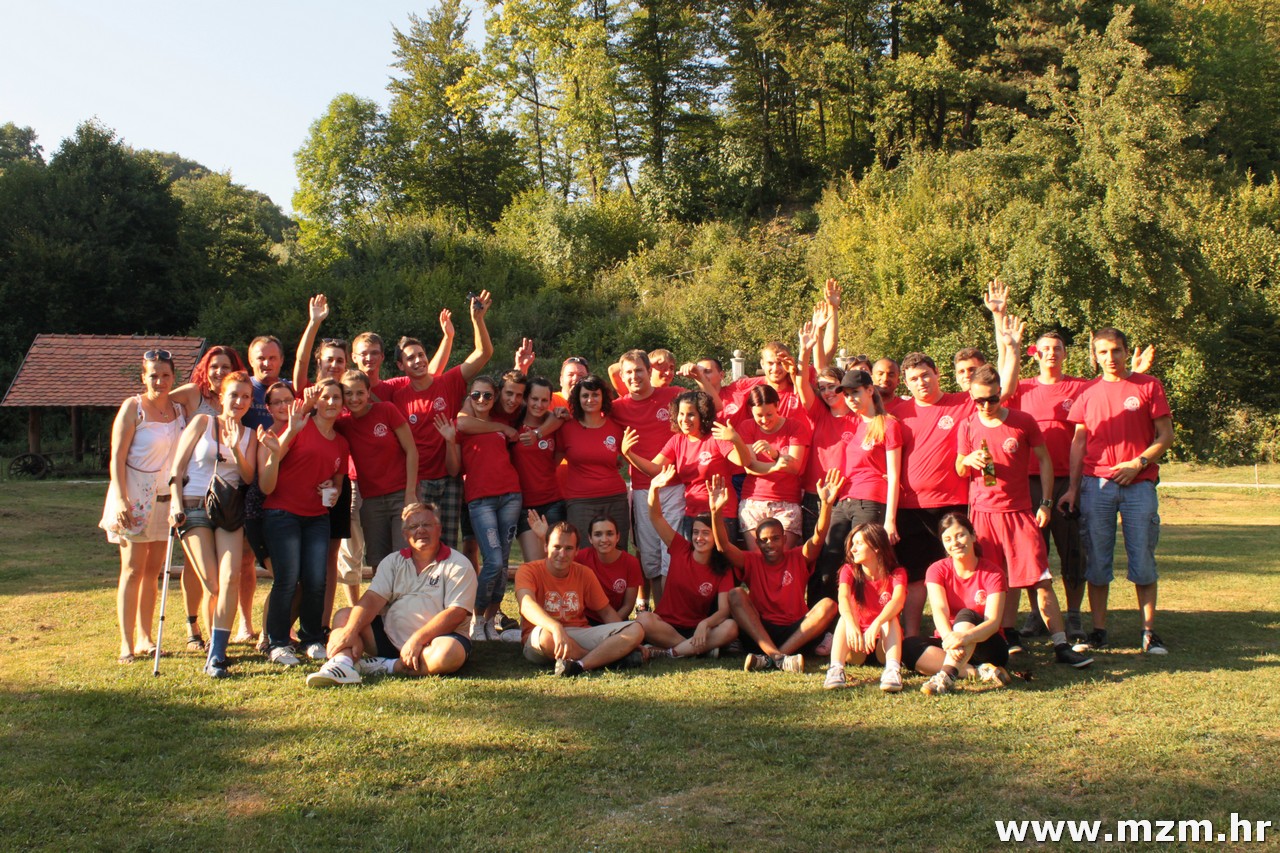 YIA! YEAH! Those were the first and final words of the participants of the Youth Exchange YOUTH EXPLORES AND HANGS OUT that took place in Novi Marof from August 20 until August 27. It started with 25 people from 5 different countries (Croatia, Serbia, Romania, Portugal and Macedonia) who gathered in a little town 60 km from Zagreb. During the week the participants discovered the town and the Croatian hospitality through folk dancing, singing, fishing, cycling, paragliding and so much more. Novi Marof seemed everything but a boring town! The week ended with a self-organized event in Lužec, aptly named Ludžec Fest (Crazy Fest). The whole town was invited to join the festival and could participate in a cooking workshop, try out archery, play village games, make flowers from paper, taste wine or find out more about capoeira. A traditional live band was in charge of the music. During this exchange (that was led by the most enthusiastic crew I ever met) everybody felt like they really got to know Croatia and its people. It has been proven that people can indeed make a difference! It was an amazing experience that hopefully will be continued. The volunteers from Volunteers Centre Skopje returned tired but very satisfied and happy! Novi Marof, I‘ll be back! Written by Anouk Craps 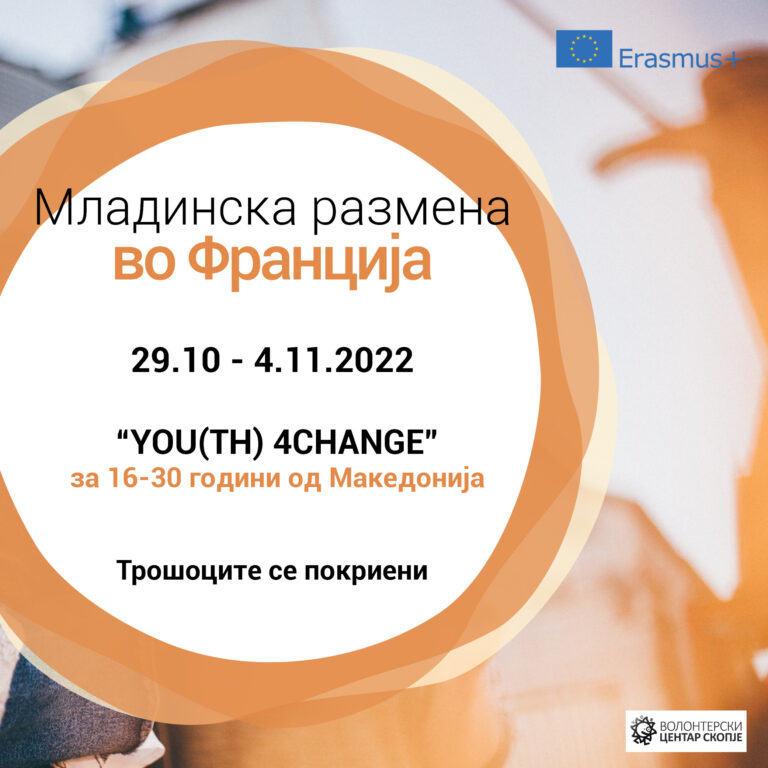