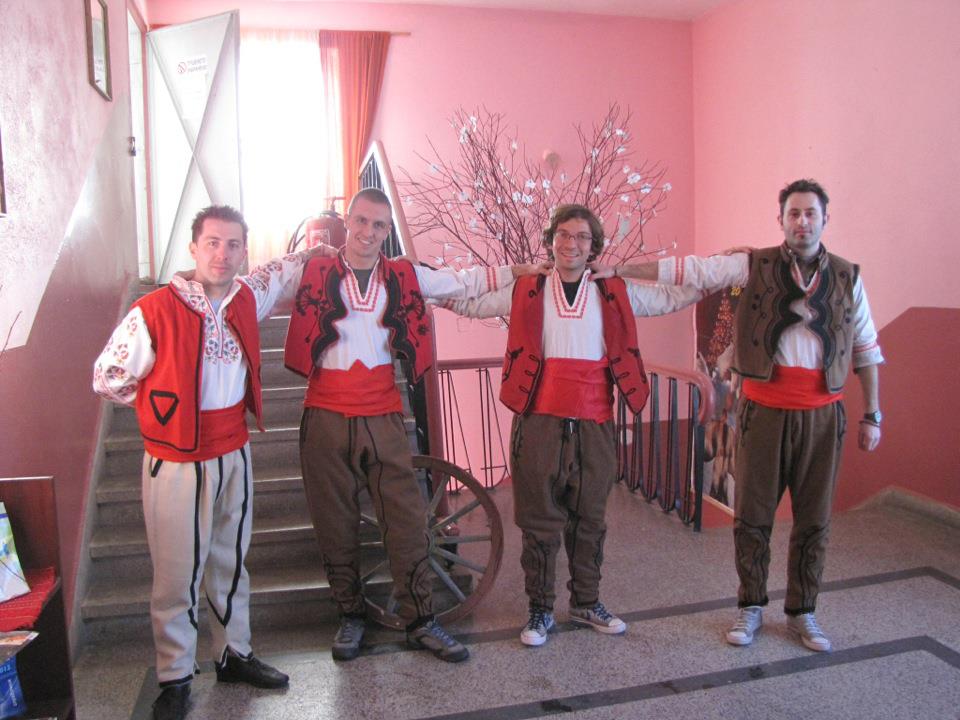 And on Sunday 1 April two EVS volunteers from Macedonia  Zoran and Aleksandar will be part of opening of the festival and will dance Russian dances in the National house of culture in Sofia with the dance group of the host organization. 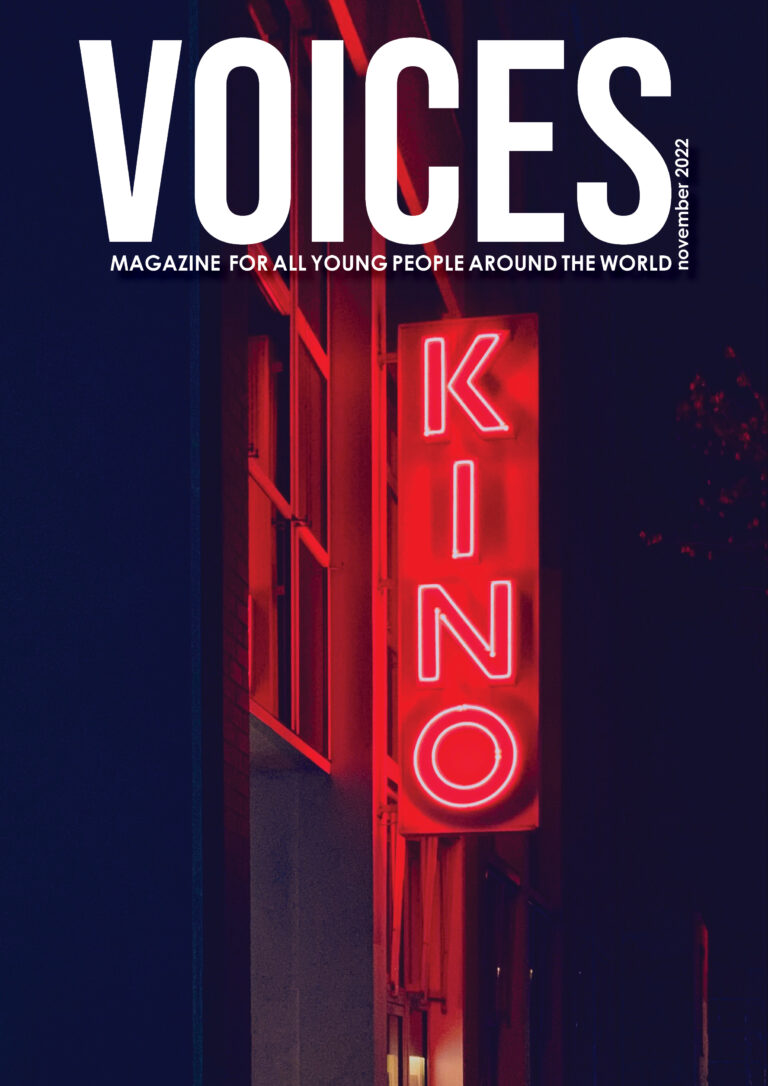 November is an amazing month when we start to get ready for Christmas. In the preparation for the best...