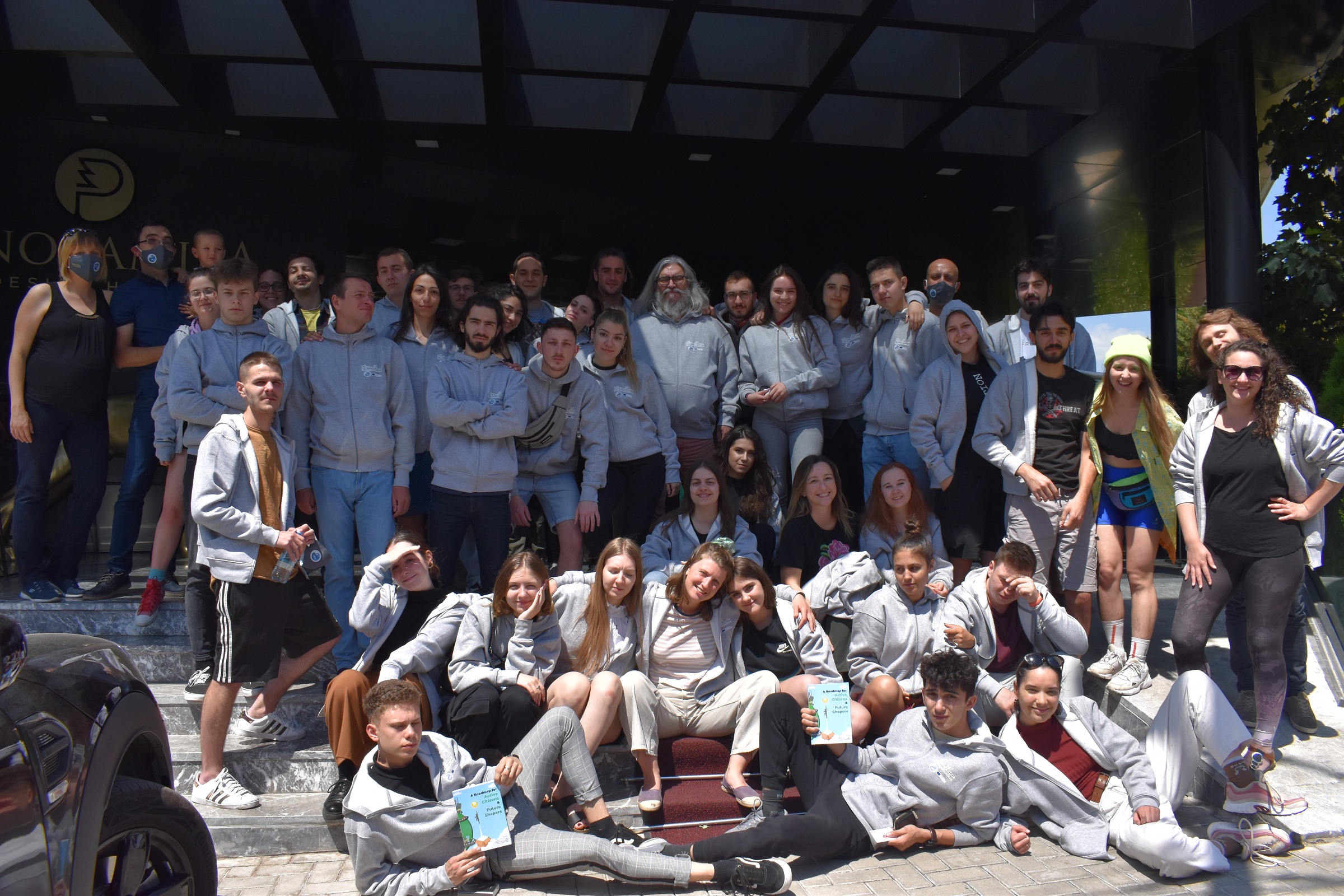 Yes, it was really challenging to organize an event with about fifty physical participants in a period of easing the measures and still insufficient confidence whether we beat Covid-19. But these wonderful young people deserved a chance to present their projects that changed the society for the better. They have worked hard for the past 15 months and now they need encouragement to keep changing things, because it is the young enthusiasts that the world needs to bring the color into the general grayness.

In the period from May 29 to June 5 this year, Volunteers Centrе Skopje hosted the final conference of the project: “European Youth at the frontlines of active citizenship: A Roadmap towards a collective South-North-East-West Momentum”, organized by VCS, and supported by the European Commission through the “Erasmus+” and “European Youth Together” programs. Representatives of the five partner countries (Volunteers Centre Skopje – Macedonia, Asociacion Mundus – Spain, European Community Media Center Aarhus – Denmark and Asociatia Young Europe Society – Romania with physical presence, while CIP Citizens in Power from Cyprus virtually participated in the sessions) learned how to become active citizens and how to take an initiative to oppose the apathy and disinterest that is present especially among young people. 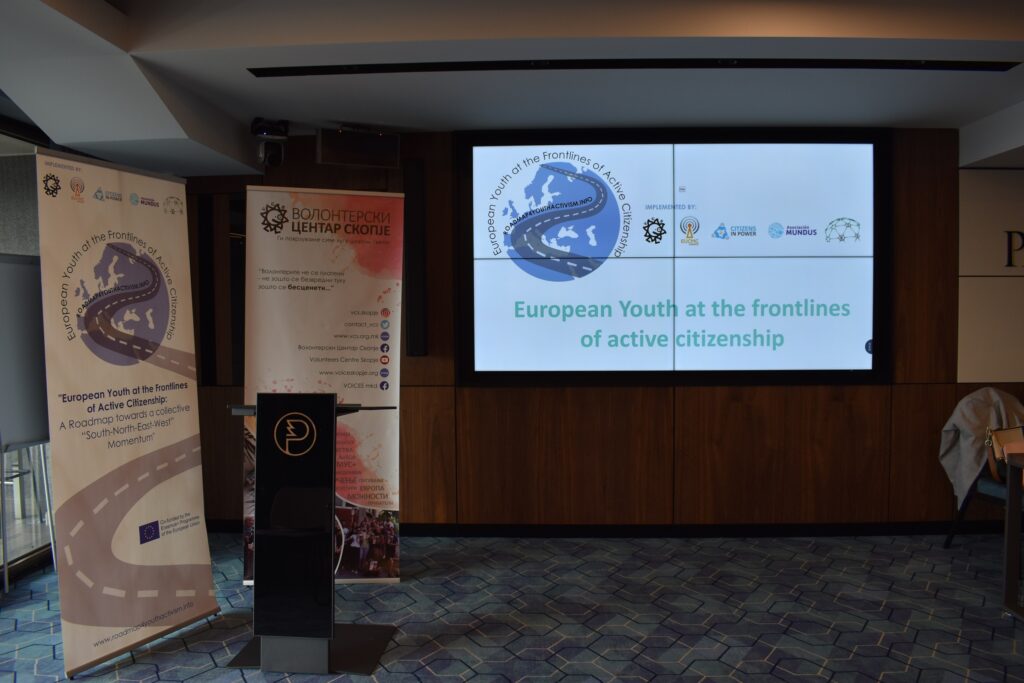 Each of the five participants from each partner country had the task to bring another person who was directly involved in the implementation of the personal project in the past year, i.e. since March last year when the first workshop was held in Skopje. And it was wonderful to feel that energy and ecstasy when they talked about their projects. And they were also ambitious: they wanted to clean up all the garbage in their countries, to merge with nature, to share the food that is left in the markets and restaurants, to solve the psychological stress and problems of young people, to make films about the natural beauties with which they will warn about the dangers of the construction mafia and the negligence of the people, have opened youth centers where they can socialize and exchange ideas and plans…

“The project has been a huge inspiration for me and a great example for all of us as part of the European society. The participants are so young that it is surprising to see how committed they are. Their results are so great. I hope they can get a good dissemination, so next generations will be able to follow their steps” said Alberto Vela Santos of Asociacion Mundus.

The end of the conference does not mean the end of the activities with which we will change the society. On the contrary, we are just getting started. 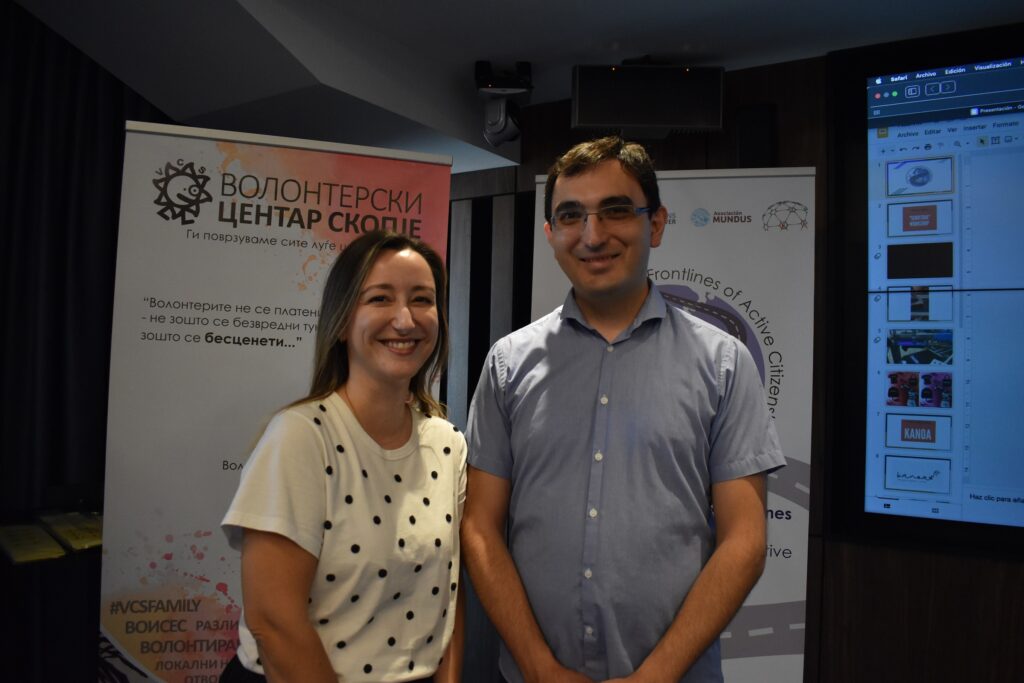 Neda Ahchieva, project manager: “It is incredibly powerful to see how enthusiastically young people can improve things in their communities despite the global pandemic. We call them “Future-Shapers” because they are brave enough to challenge things they cannot accept. “The impulse of proactive citizenship that this project has created across Europe has really exceeded all expectations and with motivated young people like this, the future of Europe really looks bright!”

Nikola Stankoski, director of the Volunteers Centre Skopje: “It was a great challenge and pleasure to organize the project, because it is the first international after a break of 15 months due to the pandemic. There were several stages from idea to realization, but the final result is extremely successful projects for young participants. No matter where they come from in different countries, regions and mentalities, they all managed to connect in one common goal: changing society for the better. That is one of the goals of Volunteers Centre Skopje, which this year celebrates its 15th anniversary”. 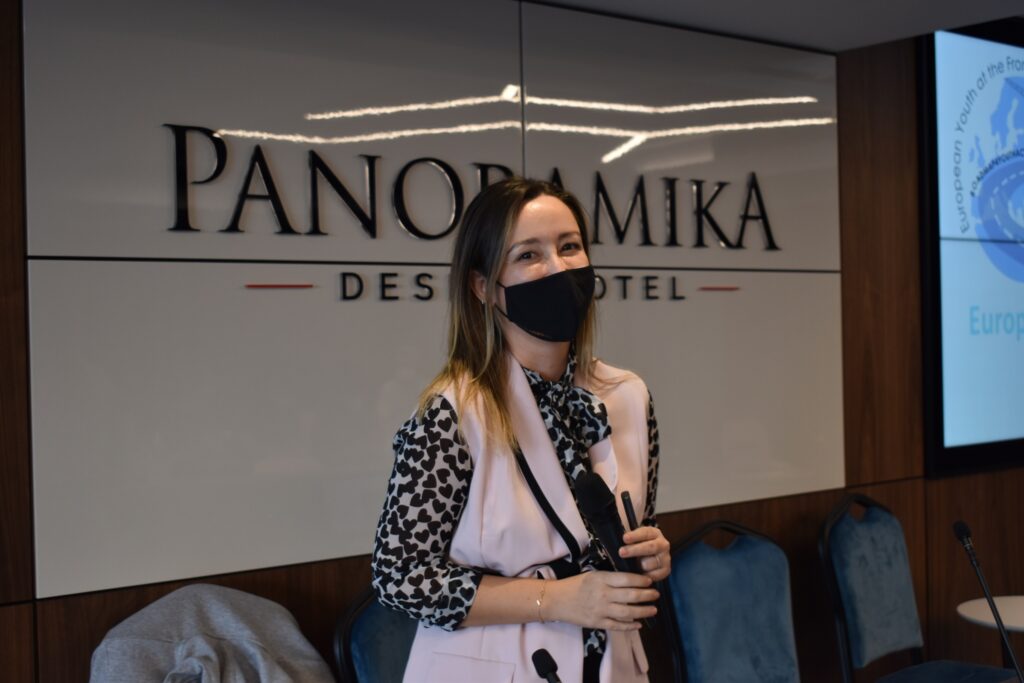 Call for participants for Youth Exchange in Spain!

Call for participants for Youth Exchange in Serbia!