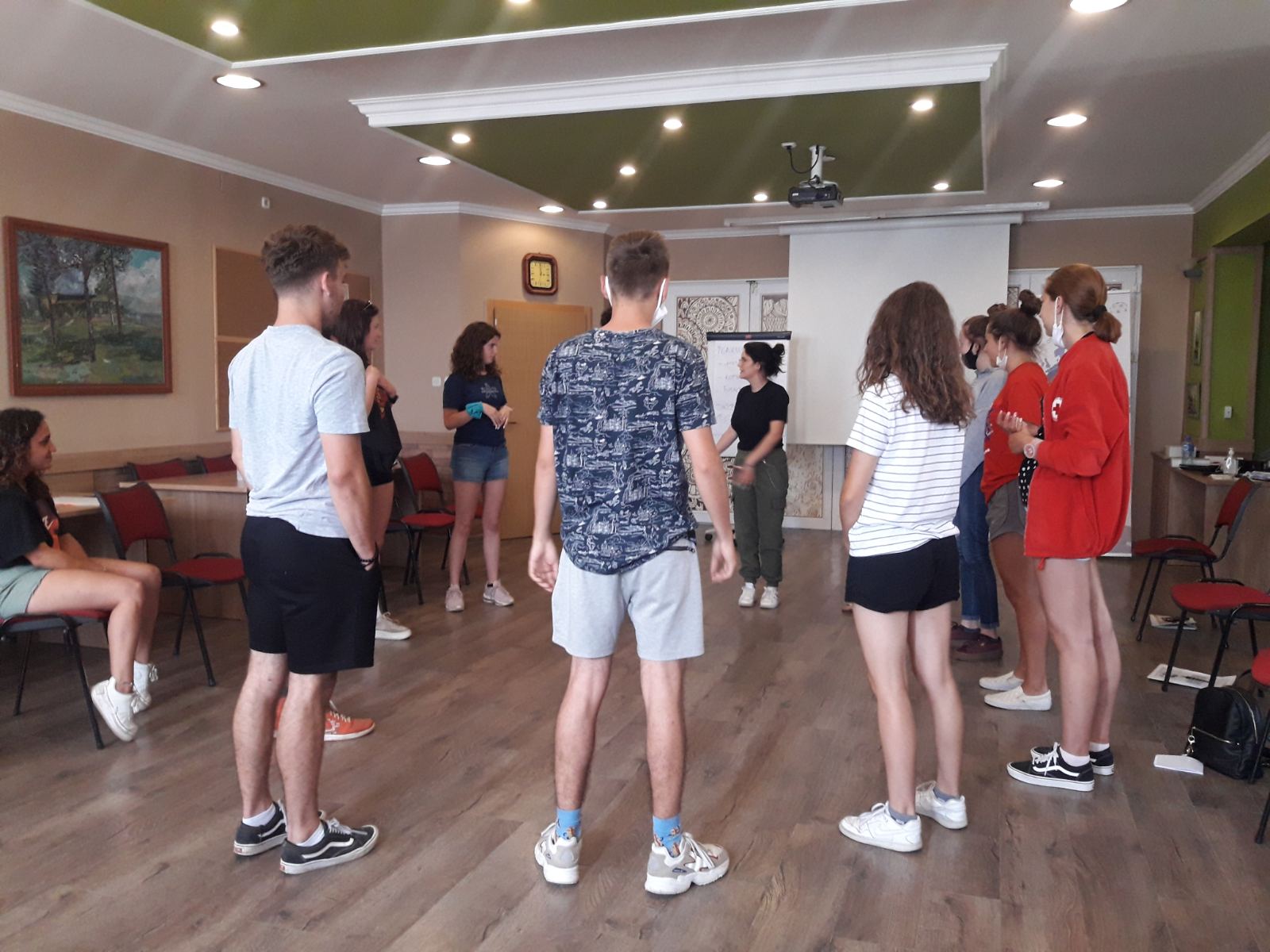 One year after the start of the activities within the project: “European Youth at the frontlines of active citizenship: A Roadmap towards a collective South-North-East-West Momentum”, organized by the Volunteers Centre Skopje, and supported by the European Commission through the programs “Erasmus+” and “European Youth Together”, Stefanija Stefanoska from Prilep tells how and whether she changed society for the better.

Тhe theme of my project is the impact of transposing and substituting emotions from early childhood (both in the family and at school) on stressful situations that may later be the biggest source of many physical ailments. Elaboration of those topics that are not yet seriously understood in order to become more aware of our own health. Those situations in school where the teacher experiences with the student, but the student is always to blame, those situations when no one takes children seriously, because they are children and they have no stress, and could not turn to the school psychologist, because psychologists / sociologists / pedagogues are everything except in schools.

What was the feedback of the participants? A year later: Have your activities changed society at least a little for the better?

I honestly could not describe the feedback of the participants in three sentences because it is a special story in itself which is impossible to explain in just a few sentences. Overall I can say that we have managed to attract the attention of a large number of people in terms of mental health.

I think that psychologists and psychotherapists lack assertiveness on one hand, and on the other hand the high prices of psychotherapeutic sessions reduce their availability for young people.

As for the next ideas and initiatives to work in this field, I would like to wait until the situation with „Covid-19“ calms down because I want to create a place / platform where young people at affordable prices or for free could have available psychotherapeutic help. This idea emerged as a conclusion after the realization of the project because it is obvious that the stigmas and taboos related to psychotherapy have already been eradicated in the younger generation but the availability of psychotherapy has a direct impact on the desire of young people to work on themselves. 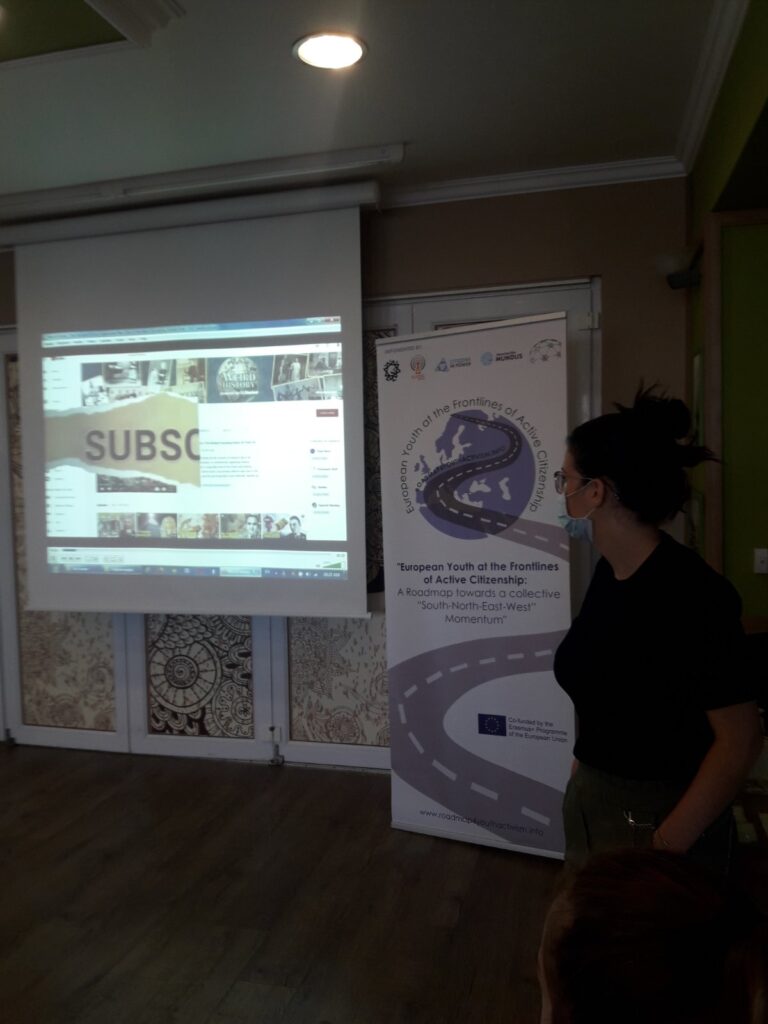 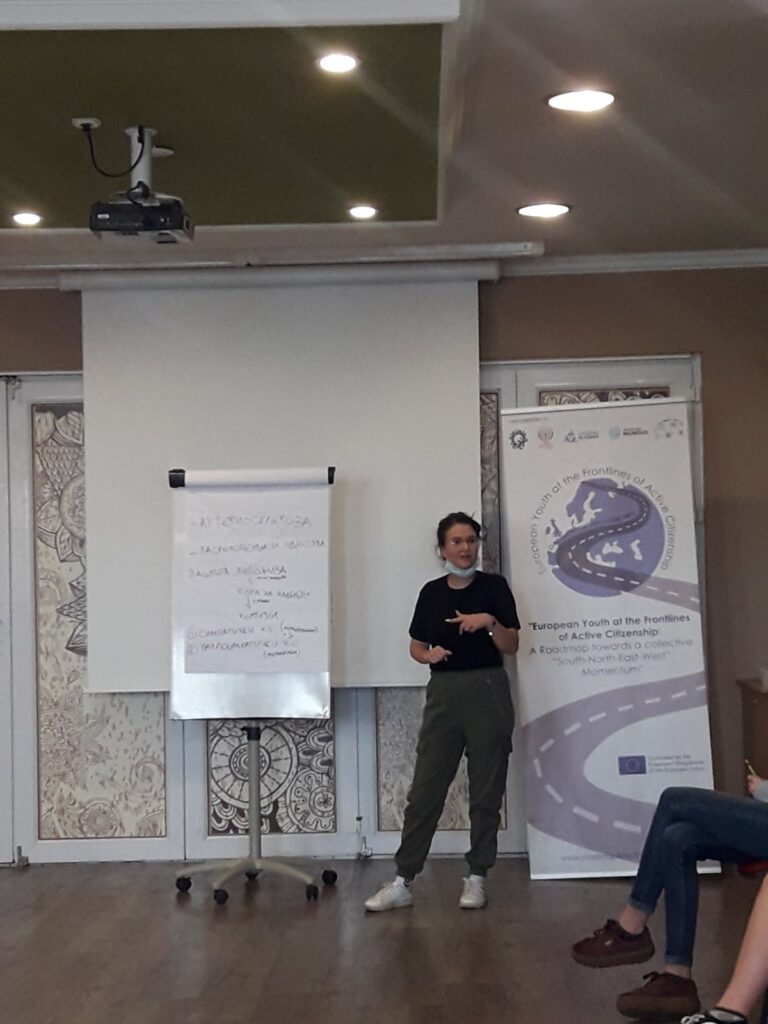 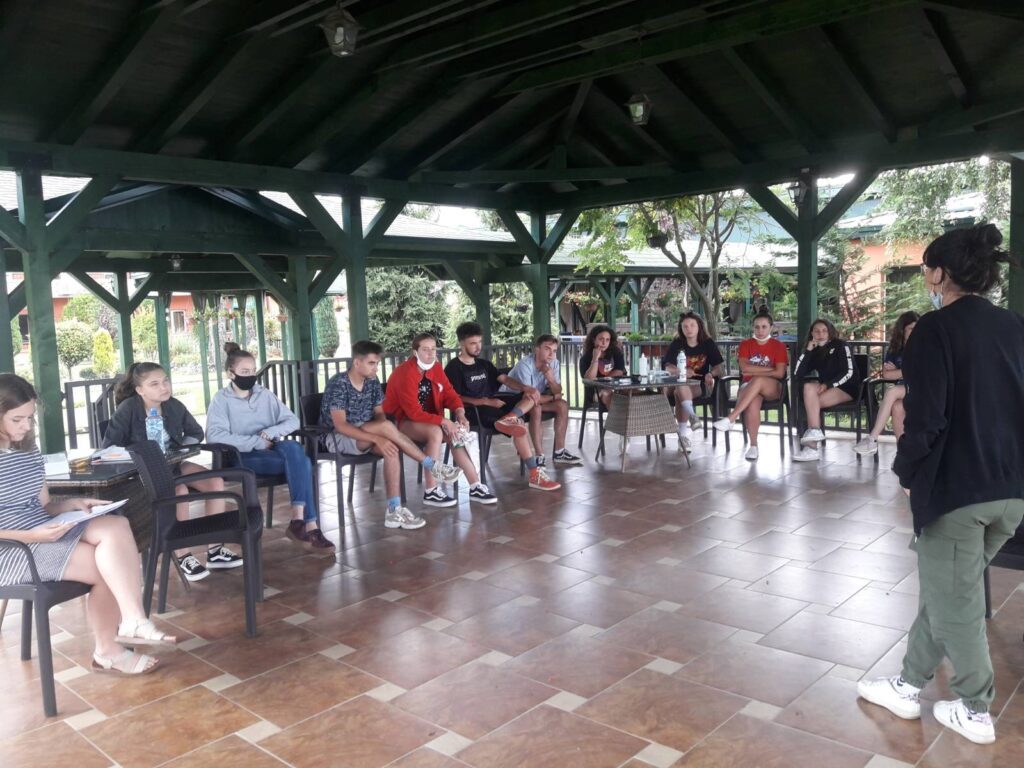 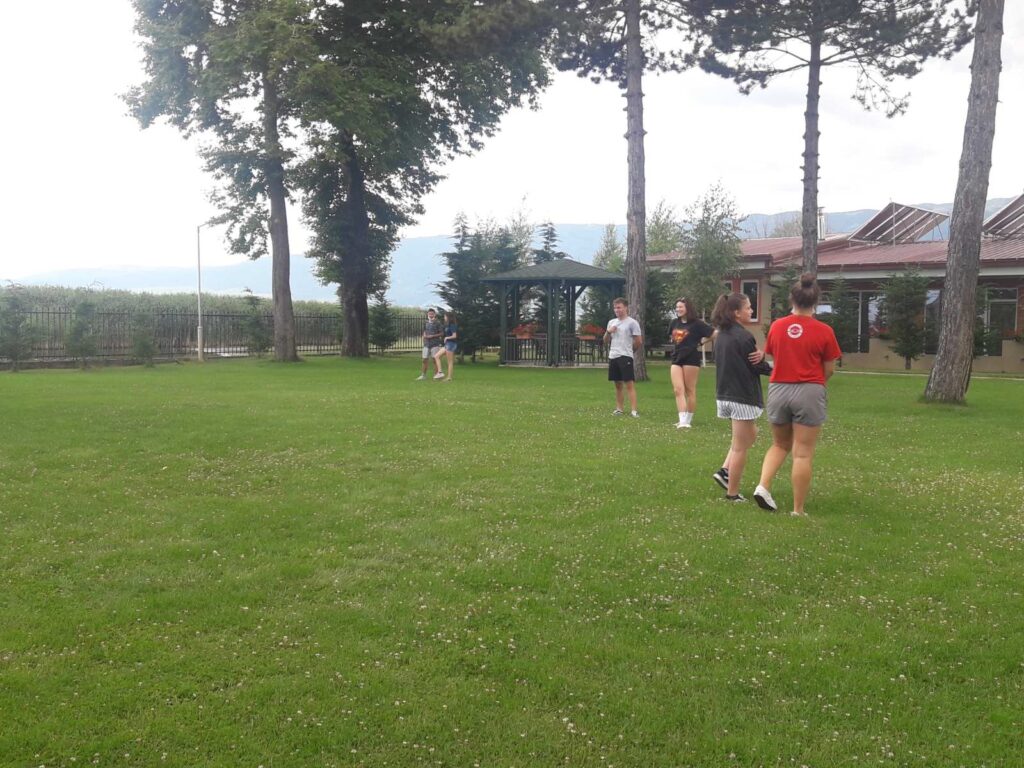 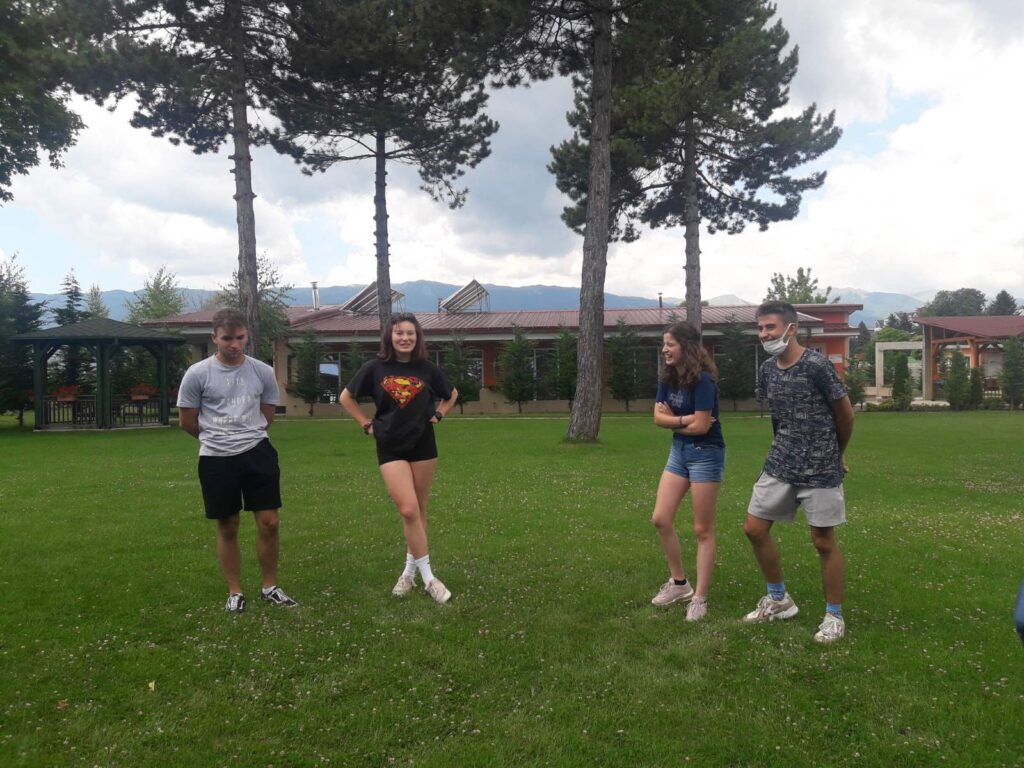 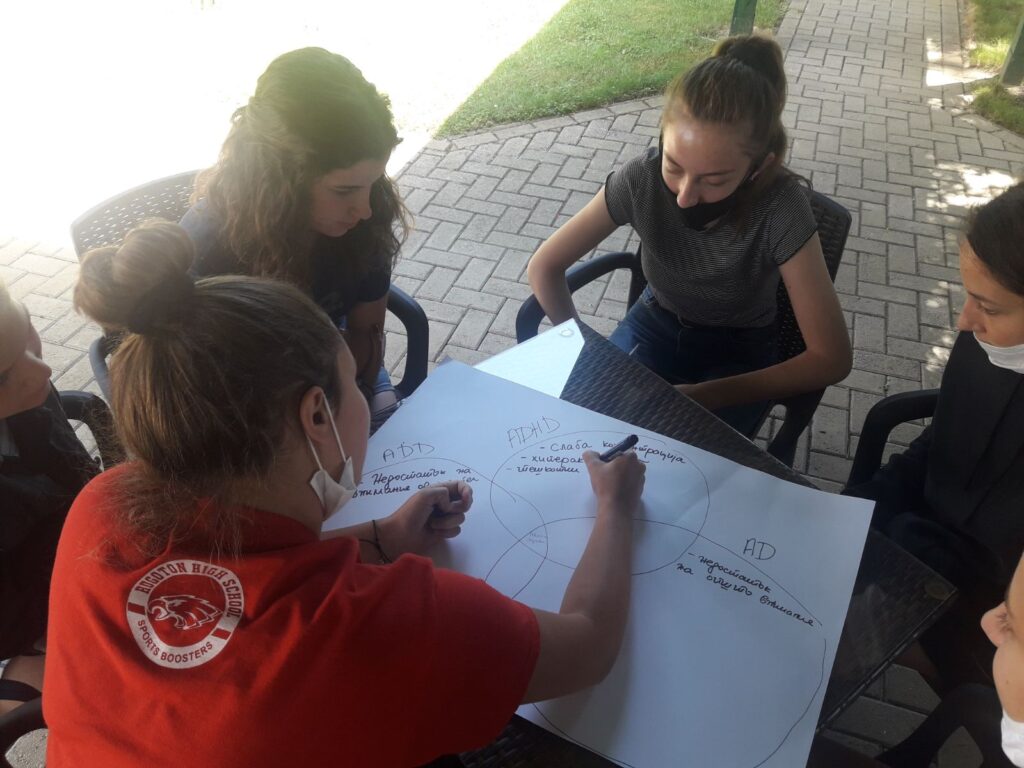 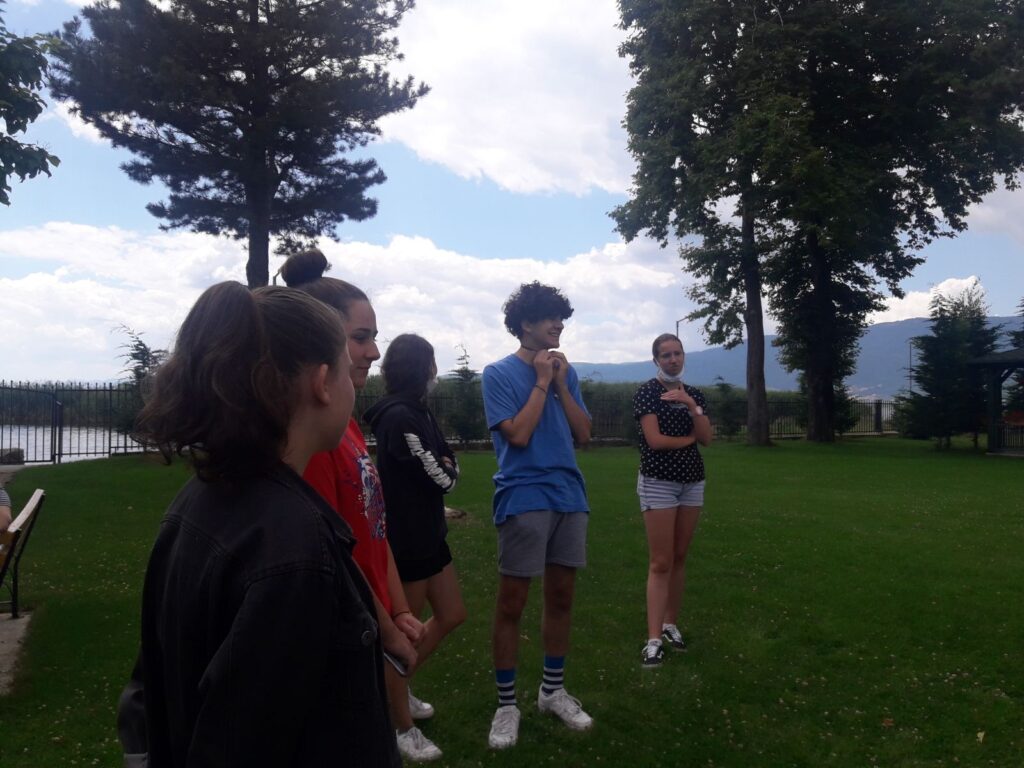 Call for a training course in Turkey !

The time of your life!