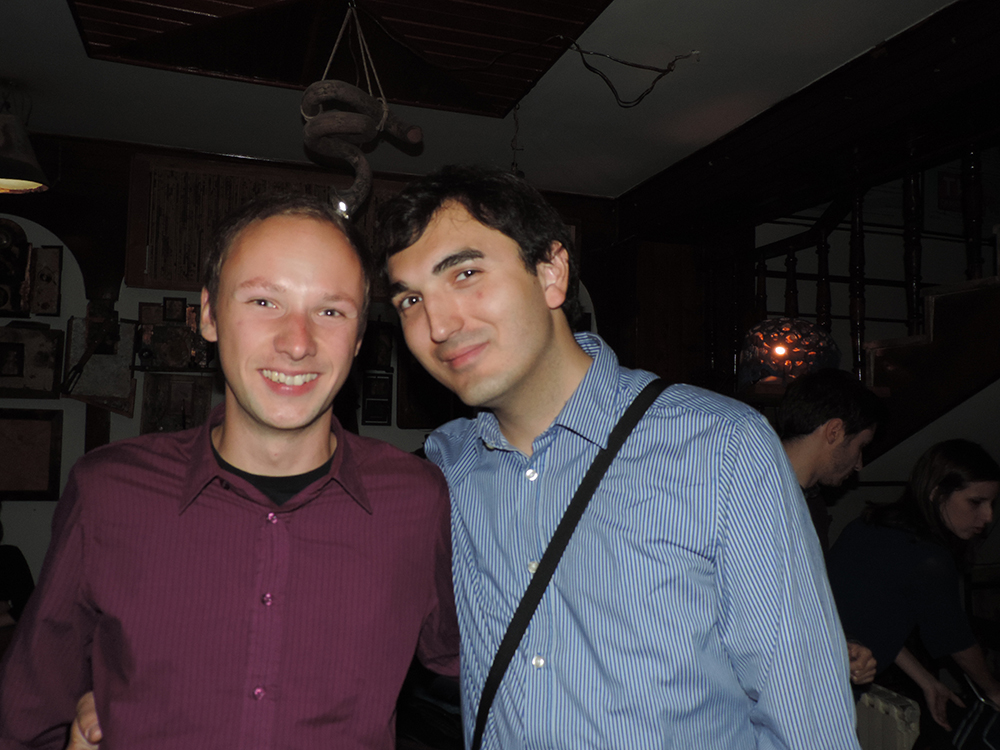 Already from the plane I saw an extraordinary view comparing to region I’ve been living for one year till now. Green meadows, straight streets and huge, flat space covered with woods, villages and fields everywhere! Not even a single hill visible, forget even having thought about a mountain! But green and clean. And still not that cold as it was around untypical for this season 7 degrees. The sun was shining but it was impossible to feel the warm touch of it that I was so used to in Macedonia. Also people on streets seemed different and country I was born in I was suddenly seeing with another eyes. The eyes influenced by Balkans.

Yes, EVS was a life and personality changing experience. I can’t explain it  in that detailed and sure way as I’ve just returned but still many things me and people around have noticed already. In Riga just like in Istanbul for expressing my wonder I instinctively used the old and good „lele”. And I’m trying to make small conversations with people on a street or in a shop more than usual because this contact has become so important to me. In general after such a long and experience-rich travelling Riga and everything else in Latvia now seems so simple. Things that I saw with doubt before now seem to be simple and easily handlable. In this moment I realized how much I’ve improved my problem solving skills during my time abroad. And these things come only with an experience which I got a lot, a lot. But, who could imagine, here I immediately started to miss going out for a drink! This little habit of Balkans that made me wonder about it and still left me resistant at some level until the end now is being missed. But I understand the essence of meeting people rather than just having a drink and as here in everyday life so far I don’t meet so many people I naturally started to miss it.

But what’s now? Still, this annoying question I’m trying to escape… For now I don’t plan a lot. Visiting some friends that are living in other cities (all disseminated around unfortunately), checking some possible options for job and then just trying to solve these life issues and get more clear about things. But one true is also realized: now I see life as more flexible and more adjustable than before and I’m less scared to try new things and take some risks. Let’s see how it all works out of words in following months. My new adventure is just starting and at some point I hope it’s really going to be more of a restart process of my life rather than just continuation of everything I have had before. Janis Seglins

Volunteers Centre Skopje is looking for 4 participants (18-30 years old) from Macedonia who want to participate in the Youth...