So, here is what we learned about Bulgaria and the Bulgarians. At the very begging of the youth exchange we didn’t know too much about Bulgaria, except for some common stereotypes about the country and its people, particularly, that Bulgarians shake their heads when they say “yes” and nod when they want to say “no,” which is the opposite of what is usually done. As the youth exchange progressed we got an opportunity to get to know each other better, talk to Bulgarian participants and find some similarities and differences between our countries and people. The Bulgarian cultural night was a great way to learn more about Bulgaria and its people. During the cultural night we learned that: A rose is a traditional flower in Bulgaria. Bulgarians even have a rose festival which takes place early March each year and lasts for about a week. There is a region called Rose valley and a town called Kazanlik where the main celebrations of rose festival take place. Major activities include a beauty contest in which a “queen of the rose” is selected. The most traditional food in Bulgaria is a summer soup called taratur – which is made of ayran (yogurt), cucumber, onions, herbs, and walnuts. Lutsenitsa that we tasted during cultural night is very Bulgarian. According to Bulgarians, there is nothing similar to it anywhere else in the world.   Differences:
The main difference is religion. The major religion in Bulgaria is Christianity, and the predominant religion of Azerbaijan is Islam. But regardless of this, we have many similarities.
Similarities:
Due to fact that we are not that far from each other, there are many similarities in our traditions. For example, the moves in our dances are quite similar just like the way the music sounds. We have many common beliefs, for example, the one about sitting in the corner of the table. In both Azerbaijan and Bulgaria people believe that if someone sits at the corner of the table, this person will not get married (or at least his/her marriage will be delayed for some time). In both countries we have some common words of Turkish origin. Some examples include: “komshu” is a “neighbor” in Bulgarian. In Azerbaijani, it’s “qonshu.” The word “borc” is the same in Azerbaijani for “debt.” Baklava is very popular in both countries: even the way baklava is made is similar. We would also like to mention something about the Bulgarian participants: we discovered that they are very nice, approachable, friendly, communicative, and hospitable. Georgiy – is very smart – he seems to know history very well. We were really surprised with how knowledgable he is about the geography and history of almost all participating countries. And this helped him during cultural quizzes and earned him very nice presents 🙂 Virginia – is very kind and helpful. Zoya – is very positive and kind, and is a good runner – we observed her running skills during the games 🙂 Ivo – is positive, kind, and patient. Ilya – is very quiet and calm. Ivana – the brightest person. She is kind, optimistic, very friendly, adaptable, easy to talk to.
We are happy to have met the team Bulgaria and that now we have them as our friends 🙂 ………….. “This project has been funded with support from the European Commission. This publication [communication] reflects the views only of the author, and the Commission cannot be held responsible for any use which may be made of the information contained therein.” 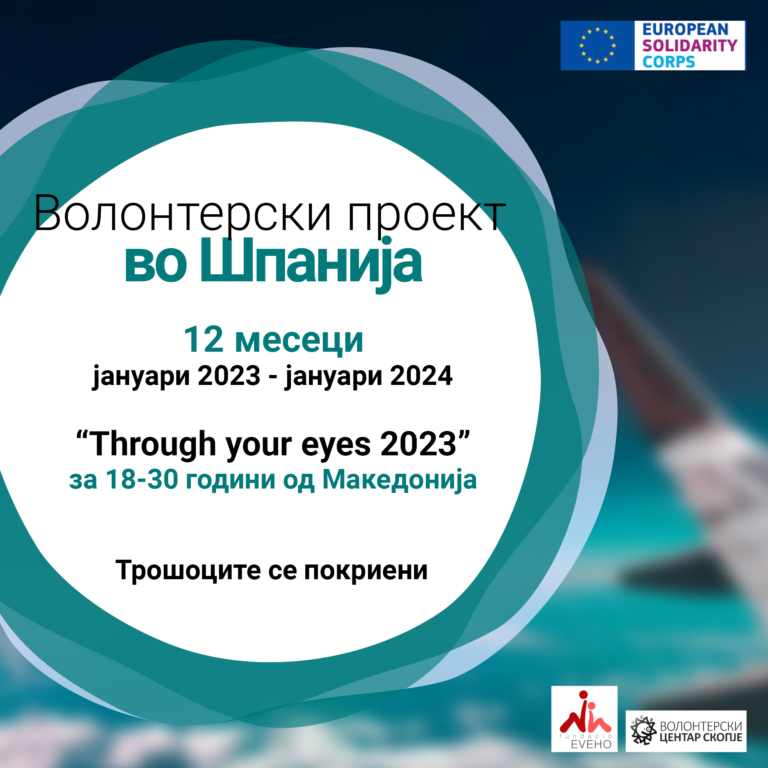