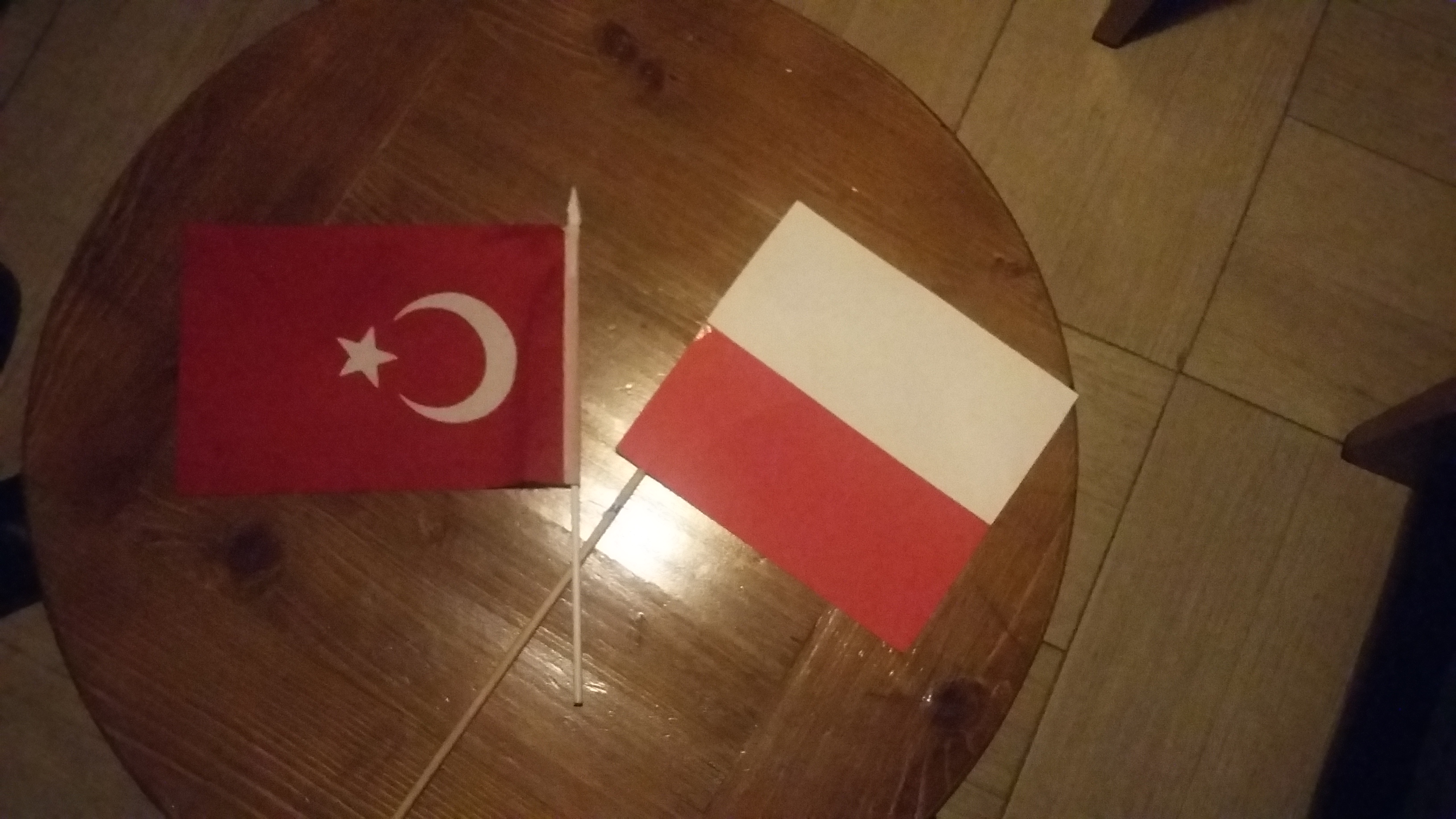 Yesterday 15th of February we had the pleasure to gather with our old and new friends in Café Bar “Ljubov” for the first Language Cafe of 2018. Language Café is an event where people can practice different languages in laid back environment.

For me the atmosphere of the event was very warm and friendly. It was the first time I actually had people in my table and I could teach some things about Estonia. Since Estonian is not very known language among people I decided instead of teaching tons of Estonian words to talk more about the culture and history of Estonia. I found that people found Baltic countries quite interesting so I was happy to talk about My country. Especially because Estonia will celebrate it’s 100 years anniversary on 24th of February. Fun fact Lithuania is celebrating its 100 years anniversary today. 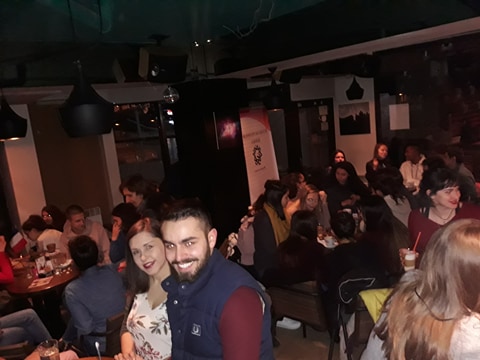 Our local volunteer thought that It’s rare to find a place that is really loud and crowded in Skopje, which is not club or bar. But this Thursday for the first time I understood that it is possible if you organize event which is connecting young people and pushing them to communicate and share experiences in different languages. It was amazing feeling, to stay from one side and watch the connections between positive people in one place, even if we share different cultures and languages.

In conclusion a lot of people showed up and I felt that the event was a great success.since people seemed to enjoy the conversations and company. I think this Language cafe had probably the biggest diversity among languages. The countries that were represented: France, Poland, Estonia, Turkey, USA, South Africa, Belgium and Spain. So it’s fair to say that there was an culture and language to explore for everybody.

Pretty Boy Floyd was never a member of the Dillinger gang

London and New York have apparently been devastated